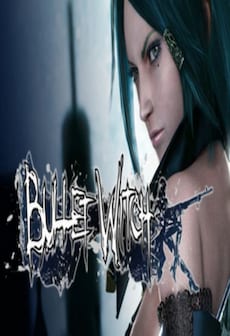 First released on the Xbox 360 in 2006, Bullet Witch offered a unique combination of Japanese dark-fantasy aesthetics and Western-style military action. This PC re-release brings the title to a new generation of gamers, improving the resolution, framerate, lighting, and game balance.After an army of demons takes over the world, the human resistance is on the brink of collapse. Just when all hope seems lost, a woman in black appears on the battlefield. She possesses a long gun like a witch's broom and an array of magical powers to match. Taking on the role of this mysterious savior, Alicia, you’ll fight through hordes of demon soldiers, mutated civilians, and even giants. This Is My BroomstickAlicia's gunrod can transform on the fly into four different weapons, each of which can be enchanted for extra punch and special perks. Mow down enemies to charge your magic meter, then can call down thunderbolts, tornadoes, and even meteors to blast the rest of them to kingdom come. Few gaming heroines have ever wielded as much raw power as Alicia at her peak.The Path of DestructionNothing is safe from your wrath, least of all the environment around you. Your magic can tear the roofs off of buildings, ignite an entire gas station, or level towers. If any enemies survive, use your telekinesis on the rubble to throw it at them and crush them flat.You Are Not AloneYour strength and bravery will inspire the battle-hardened resistance fighters around you, and soon enough, they'll fight by your side. Use your magic to keep them alive, and they just might return the favor.All DLC IncludedThe PC release of Bullet Witch includes all the original game's costumes and bonus missions for free. (Beat the game once to unlock the latter; the costumes are available from the start.) 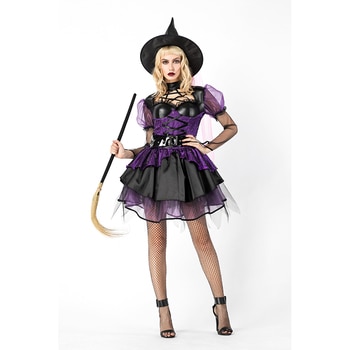 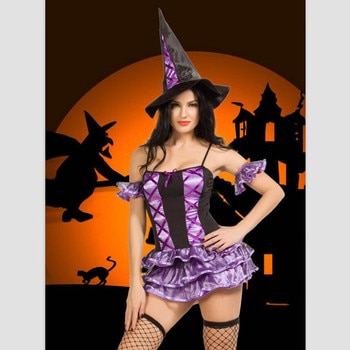 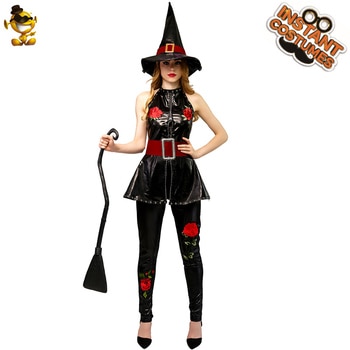 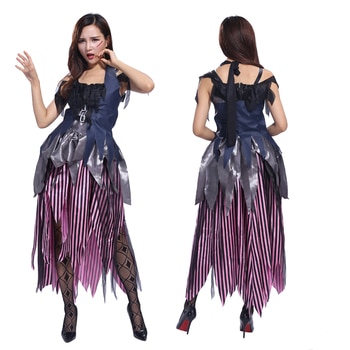 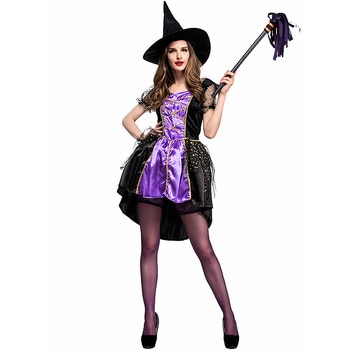 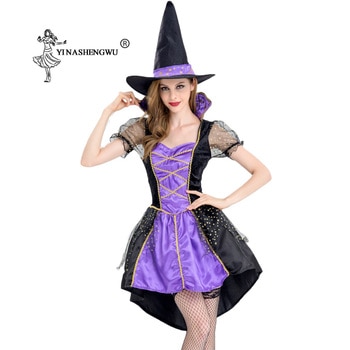 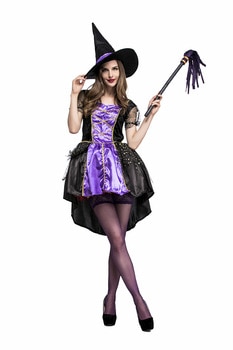 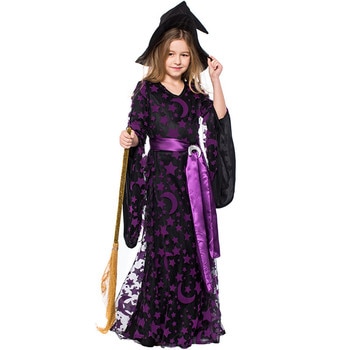 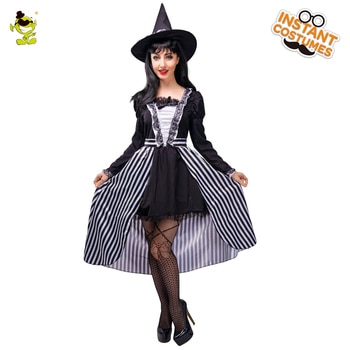 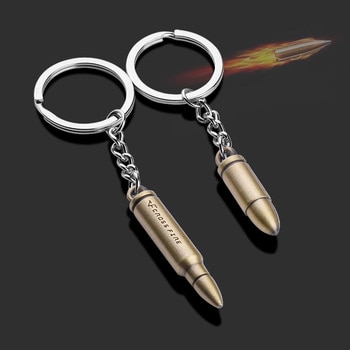 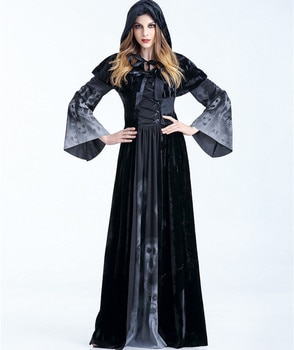 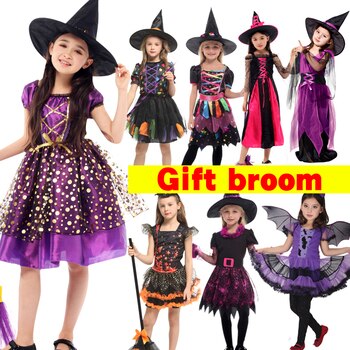 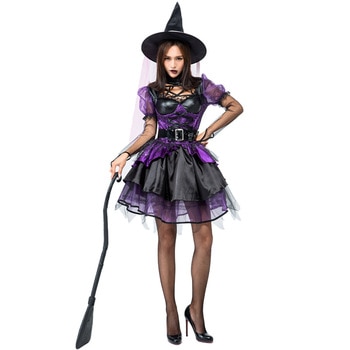 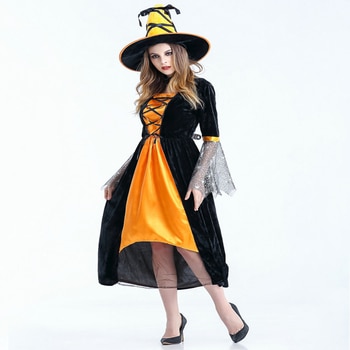 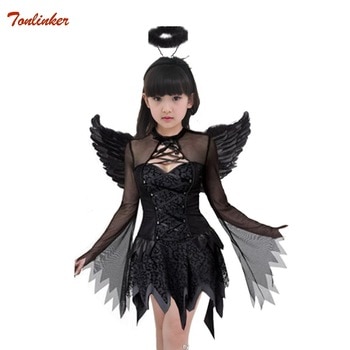 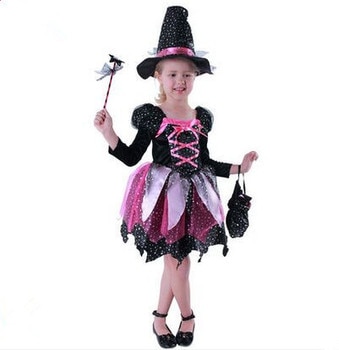 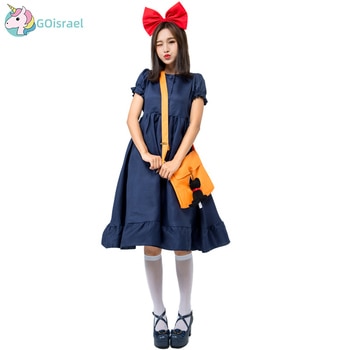 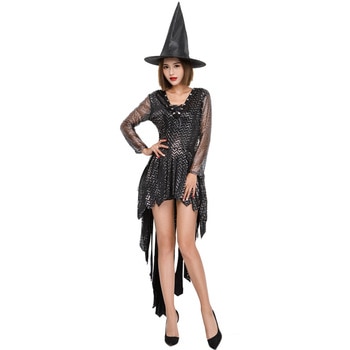 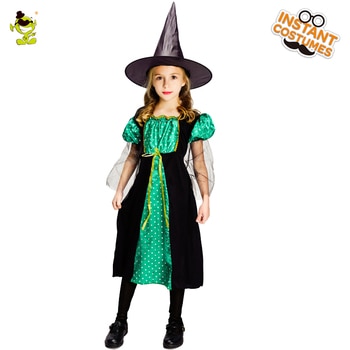 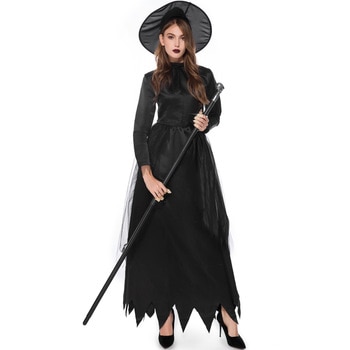 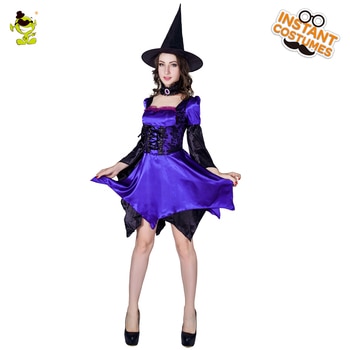 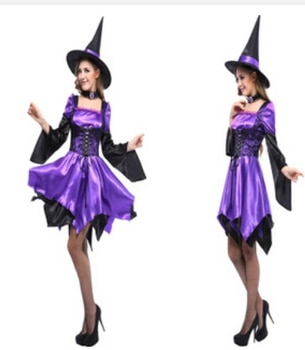 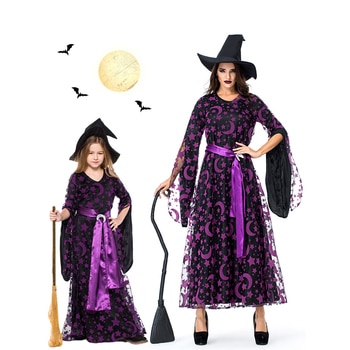